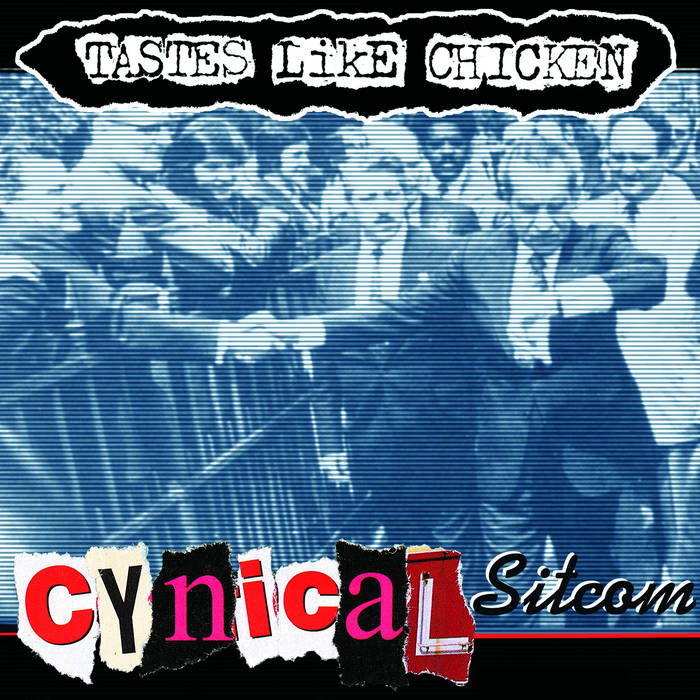 This is a remixed version of our long out of print 2002 album, when the band was still called Tastes Like Chicken. The song "No Motivation" was later released on A-F records (Anti-Flag's label) compilation "Fueling The Flames of Revolution III", making it the first appearance of the band under the new name, Black Market Crash.

Bandcamp Daily  your guide to the world of Bandcamp